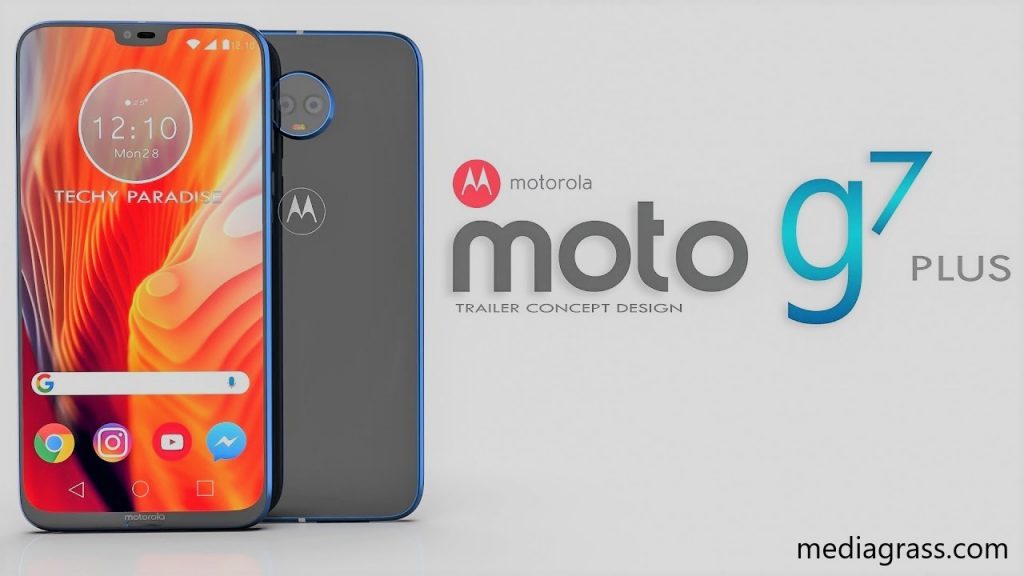 Motorola has already launched many great phones in the market including this Motorola Moto G7. Moto G7 is an upcoming smartphone in India with some awesome leaked features like it has the dual rear camera set up along with a bump that also has a slot for an LED flash module which looks much prettier. The Moto G7 has a waterdrop-style notch at the top that was spotted before in leaked images.

Due to its higher screen-to-body ratio, the Display notch looks much smaller than the older Moto G6. The Motorola Moto G7 has been rumoured that it may have an IPS 6.4-inch Display(1080 x 2340) with 19.5:9 ratio. With the protection of Corning Gorilla Glass 4, the phone is scratch proof which makes it more durable also it may have crisp HD+ Display.

Getting over its Design, the Moto G7 may have shiny 3D curved Glass metallic finish at the back with the circular module is a fingerprint sensor embedded inside the Motorola logo. The Design of Moto G7 gives a futuristic look with its unique design. The colour options of Motorola Moto G7 may are Black, Red and Gold. It also has fewer bezels with a curved design spotted in leaked images.

According to some leaks, the Moto G7 may have 2.2 GHz octa-core SoC that could be the Snapdragon 660. It is expected to feature 64 GB+4 GB RAM of memory with other upcoming variants. The phone may come with Latest Android 9.0 (Pie) and may receive further OTA updates. For playing heavy games it may be embedded with Adreno 512. 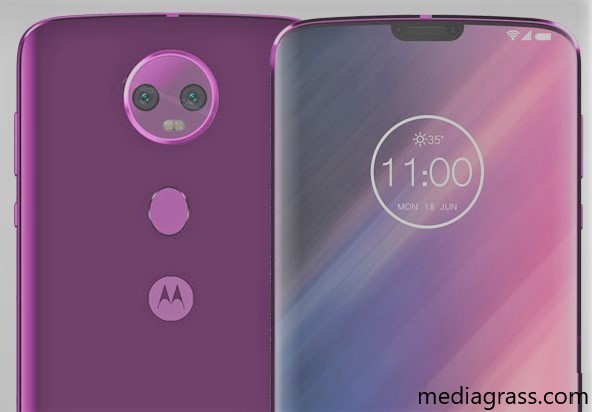 The Motorola Moto G7 may have a look of 16 MP+ 5 MP PDAF dual camera at the rear and 12MP front. The camera setup is accompanied by an LED flash module. The camera quality is much expected to be better than the previous Moto G6. The video recorder is also supported to record at 4k quality videos even at a low light condition. Some highlighted features are Exposure compensation, ISO control.

The battery of Moto G7 may be powered by 3500 mAh with turbocharging support. It has a dimension of 157×75.3x8mm and though there is also the USB Type-C port that sets alongside the loudspeaker grill. From leaked photos, it also highlights the fingerprint sensor that is hidden under the batwing logo. Now in Moto G7, you may get AI capabilities to smoothen the performance and enriching the user- experience.

According to 91mobiles.com, the price Motorola Moto G7 may be Rs. 19,990 in India and expected to be launched on Oct 24, 2018. The variant of 4GB + 64GB and further variants may be launched with a different price range.