Micromax Canvas 2 Plus Launched In India

Since Micromax sales were down as they can’t able to satisfy customers and hence go in loss time by time but now it seems like that the brand introduced its upgrade in the form of a mid-range phone to beat other Chinese companies, So the Micromax Canvas 2 Plus will be available after some couple of weeks and can be purchased from Flipkart or Amazon. Also, the smartphone will be available in two colour options that are Jet Black and Matte Black. 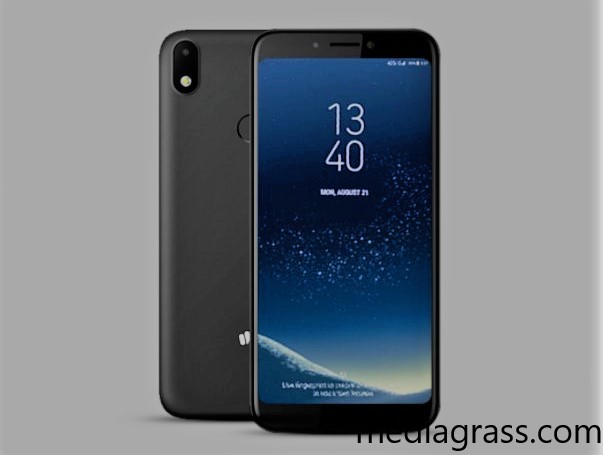 The new Micromax Canvas 2 Plus comes with 1.3 GHz quad-core processor soc, which is not yet confirmed that it has snapdragon or mediatek, but still, the company proves to give it best performance at its processor. The Canvas 2 Plus has storage of 3GB of RAM and 32GB of internal. Also, the phone is powered by Android Nougut which may receive an OTA update after a stable launch. It has 4000 mAh battery which is a massive battery to give extra backup.

Talking about its display, the screen size is 5.7-inch HD+ Display with an 18:9 aspect ratio and a 450 nits peak brightness with a resolution of 720×1280 pixels. Also, this crisp display will give you smooth HD gaming performance with an existing dedicated graphics. The design of Micromax Canvas 2 Plus is slightly looking like the Redmi Note 5 which is great looking at the back. But since there is no notch display but rather its Display is impressive at its price range.

Getting over to the camera department, it has 13MP at the back (no dual camera) and a front of 8MP, it supports autofocus, beauty camera, selfies under a low light condition with supportable selfie flash. Also, it helps the preloaded Face Unlock feature. There are several options to enhance your pictures with inbuilt filters and other pre-loaded softwares to optimise your image.

Options in connectivity are Wifi 802.1ac, Bluetooth, GPS/ A-GPS, and FM radio. Getting about other features are fingerprint sensor, pre-loaded with 22 regional languages and face unlock feature. The sensors in Micromax Canvas 2 Plus are the accelerometer, gyro, proximity, compass and a temperature sensor.

Now, let’s talk about its price, Understanding the overall market competition and features it set to be Rs. 8,999 which is a mid-range and affordable price range smartphone according to its features. The phone will be available in the offline outlet and online too. 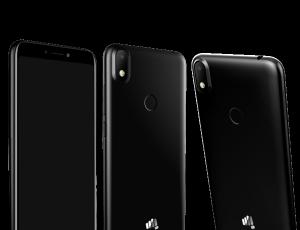 In the present date of launch by Vikas Jain, Co-Founder of  Micromax Informatics said, “Canvas2 was the first smartphone since in our all Canvas range of smartphones back in 2012, which reinvented and redesigned the way consumers looked at their smartphone and its features as it led to the democratisation of technology in India. Over the last few years, as the Indian handset and telecom industry has undergone a dynamic shift, the focus of consumers is shifting from just the hardware to overall connected experience. Therefore, to address the consumer needs, we are coming up with Canvas 2 Plus with compelling features like infinity screen, face unlocks feature, compelling battery etc. We expect Canvas 2 Plus to yet again set a benchmark and revolutionise the overall smartphone adoption.”

3 thoughts on “Micromax Canvas 2 Plus Launched: Specifications,Features and Price”