The South-Korean based company LG has launched its new LG Q7 and LG Q7+ today, and this smartphone is expected to be the standing mid-range smartphone at its price. The phones are available in Aurora Black, Moroccan Blue and Lavender Violet color variants which give its premium glossy look of its unique color. At its launching event, the company also announced to be launching in Europe in few weeks. Also, it is expected to be launched in Asia, Latin America, and Middle East Africa in the coming months. 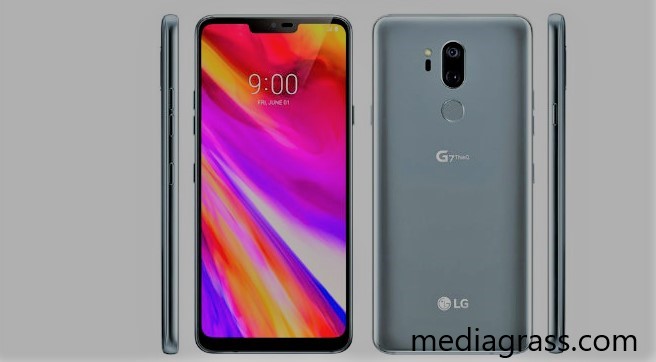 Coming to camera department, it has 16MP primary camera, and that of LG Q7+ has 13 MP primary camera with single PDAF lens with a front expected is 5MP of Q7, and that of Q7+ is 8MP. Also, the LG Q7 and Q7+ have lots of camera features like Geo-tagging, touch focus, face detection, panorama, HDR. The camera is also capable of record in [email protected]. About its connectivity, it has Wi-Fi 802.1ac, Bluetooth, 4G LTE, NFC, A-GPS support, USB Type-C 2.0 with a Stereo FM radio with RDS. The other features of LG Q7 and Q7+ are fast charging support, Fingerprint (Rear Facing) with sensors like accelerometer, gyro, proximity, compass. The Phone is also water resistant having IP68 certification and dust resistance with a military grade MIL-STD 810G certification for better resistant.