Lenovo A5 Launched in India: Its full Specifications and its Price 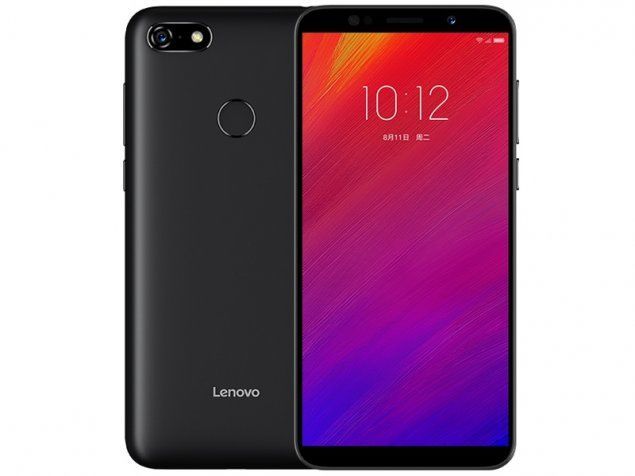 Lenovo A5: An overview

While scrolling through YouTube I saw a new phone alert, and it was the Lenovo A5.

The Lenovo A5 was released in Beijing China and it came along with the Lenovo Z5, Now it is launched in India, just like the Z5 the A5 is a budget phone that doesn’t make you feel you waste your money purchasing it.

The Lenovo A5 followed up with other competitors in reducing its bezels, but it doesn’t stop there the phone is packed with 3GB of RAM and internal memory of 32GB.

In this review, we will be looking for everything about the Lenovo A5.

Lenovo A5: Its Design and Build Quality

The same case for most phones with low price like this is the fact that it doesn’t have a glass or metal back, rather it has a plastic back and Lenovo was kind enough to add the Metal Frame, for a budget phone this is cool, as it also comes with a Fingerprint Scanner at the back.

At 1st impression, I actually thought it was a dual camera phone until I noticed that it’s just the LED light right close to the Main Camera.

It measures 9.8mm in thickness, which can be attributed to the battery, and weighs 160g. You can get it in Black, Gold and Rose Gold colours.

Lenovo A5: Its Display 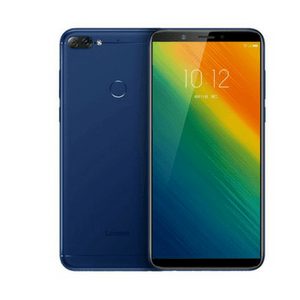 The Lenovo A5 impressively is good with the screen as we have reduced bezels, so now it would look better. Also,

It’s out with the 18:9 display and that cool for a budget phone.

The screen is described as being stunning for a budget smartphone with its 295 pixels per inch density. The screen is made to stretch up to 73.9% of the front for full view experience.

Lenovo A5: Its Hardware and Software

The Lenovo A5 keeps its processor to be MediaTek MT6739 it has a quadcore processor and a 64-bit CPU.

The 4 cores of the processor have a speed of 1.5 GHz, it is coupled with a 28mm processor and the PowerVR GE8100 graphics processor handles graphics.

There is the other amazing thing about the Lenovo A5 it’s the RAM It’s 3gb and also has internal memory of 32gb although that is the standard and recommended version there is a cheaper version but with the 16gb internal memory.

However, you can always upgrade up to 256GB using a memory card. The Lenovo A5 runs on Android 8.0 Oreo with ZUI 3.9.

Lenovo A5: Its Camera 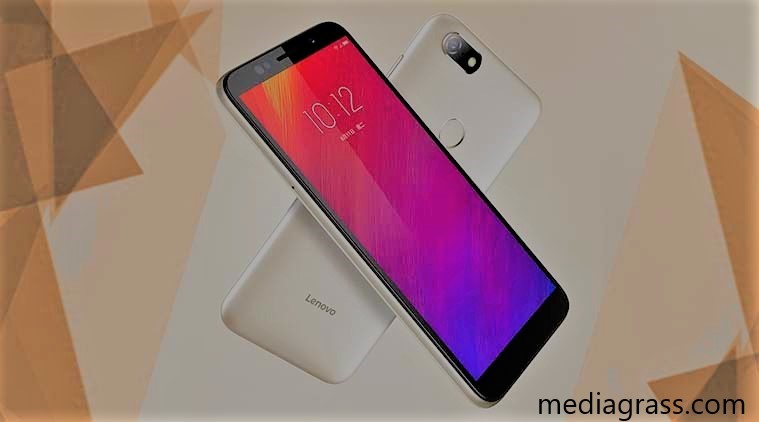 The Lenovo A5 has a good camera to flaunt with its 13MP rear camera and f/2.2 aperture, it takes detailed and clear snapshots

There’s a LED flash to help you out in low light environments with autofocus, geo-tagging, touch focus, face detection and panorama.

Videos are recorded at [email protected], while selfies can be taken with the 8MP shooter that has a f/2.2 aperture lens as well.

Lenovo A5: Its Battery

The Lenovo A5 is juiced up with a 4,000 mAh non-removable Li-on battery, it has no fast charging ability so charging from 0% to 100% could take well 3 hours.

Conclusion and its Price

The Lenovo A5 is pretty a nice phone for its price and it has great specifications for those out there with a low budget with a price of Rs. 6000
So this is our review on the Lenovo A5, tell us what you think in the comment section below.

The author here is Amena Cliff he blogs at Teckiway.com and is also a Geek by birth, in his blog, he reviews phones like this and also gives you tips on how to use some Features in your phone.
More from this author

How to create backlink in an easy way

How to play PUBG mobile on PC