How to Enable Google Assistant on any android 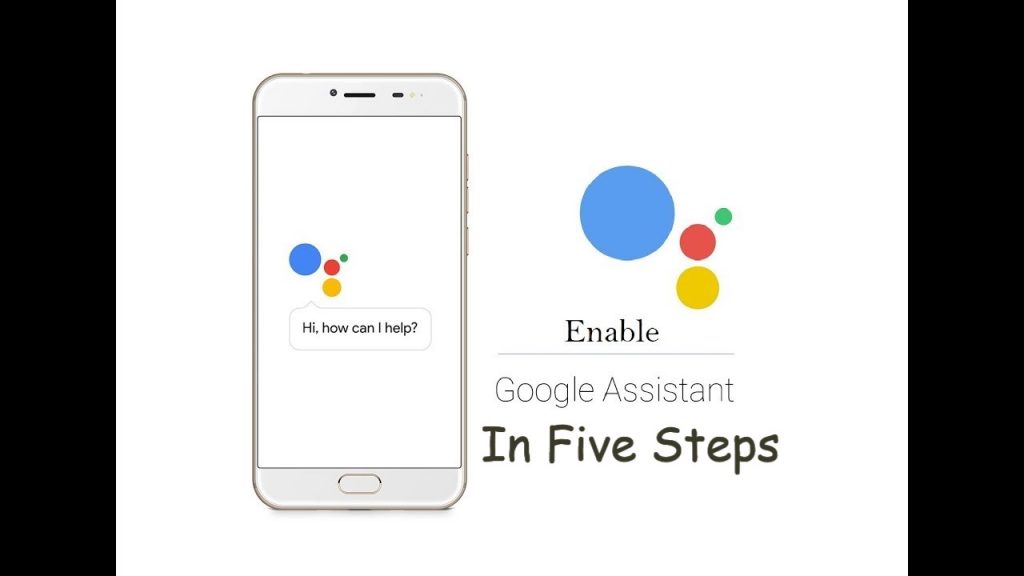 How to Enable Google Assistant on any android in just five steps! 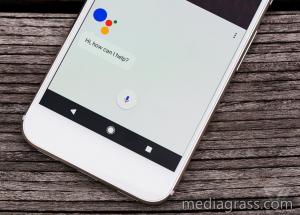 Google is known for its launching various innovating things which makes the user satisfied. Google Assistant is also another project that was first enrolled in October 2016. At that time people want something that by saying only, it will do automatically.

But Google has confirmed that it will be enrolled by Android 6.0 and the later version. But this update is a little bit slow, as many users still waiting for the update on their smartphone. In the pixel devices, it is easier to be accessed by the assistant as it prepacked by google itself. But the non-pixel devices still face the problem to enable it. So here I have the steps to enable Google Assistant on any android.

Step 1 – To enable Google Assistant you should update your device to the latest version if available because there can be android or any major update which may help to support many things. 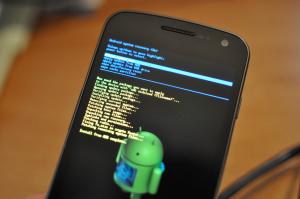 Step 2 – Enroll to the beta version of Google play services, for that first go to settings > Google then click on 3 dots situated at the top left of the menu then click on “Help & Feedback“. This will redirect to a new page. 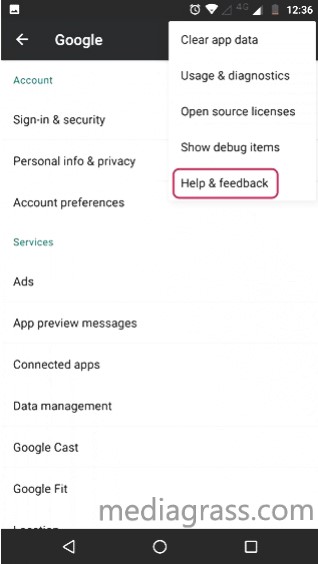 Step 3 – After getting redirected to a new page click again on three dots and tap “view in google play store” This will ask to open in play store and after you redirected, go below and tap on “I’m in” for becoming a beta tester. Now you became a beta tester of Google Play Service. If you don’t want to do such process alternatively you can simply update a beta version of google play service app by selecting your suitable version. 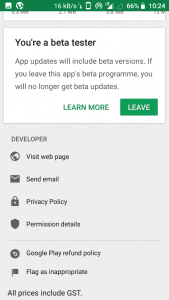 Step 4 – Now, after becoming a beta tester of Google Play Services, now you have to simply update your Google app or say becoming a beta tester of this app. Just simply search Google on play store and scroll down below to find “join beta programme?” and simply tap on “I’m in“. Just wait for few minutes and the beta sign up process will be done, Once its done you can tap on “update” to update your google app. 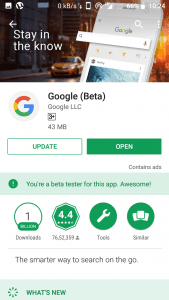 Step 5 – Once you are done, Open Google app and go to Settings by sliding your finger to the leftwards. And again tap on settings under google assistant settings. Although once you have updated all app it will automatically show a google assistant startup screen to continue, If not go through the settings and it will show a new page of google to get started 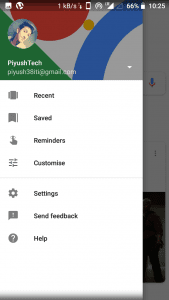 Congratulations, now you have set up the google assistant on your android smartphone. Now you can also retain your voice model and train your assistant to listen anytime whenever you say. Since there are also many features and options to customize more of you assistant like “say ok google any time”

8 thoughts on “How to Enable Google Assistant on any android”

How to install Kali Linux on windows 10 in simplest method