Google Pixel 3a: Its spec, rumors, pics and its price

Google Pixel 3 and 3Xl are the two great flagships phone that we have seen in the previous year which can be bought for approx- 800$.

But we actually heard a talk about about a mid-range Google pixel which the price is expected to be approx 600$, now it looks like, the reality becomes true in 2019. And now what Google will launch Google Pixel 3a in May 2019 may be in India.

Google Pixel 3a is specially designed for those who want a pixel phone but don’t have enough money to afford it considering their budget and so unveiling a midrange smartphone to launch in India soon. 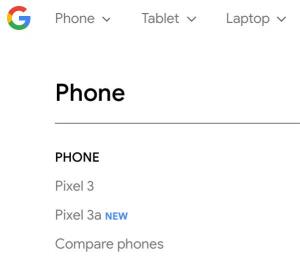 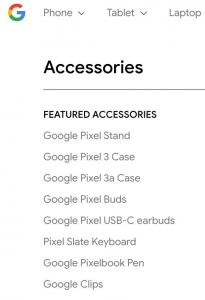 Google has not officially announced the phone, but we have seen the proof in Google’s official website store showcasing the Google Pixel 3a phone and case covers.

Google Pixel 3a will have many specifications like Pixel 3. But still, Google will maintain the specification and build quality to provide the best to its users. Pixel 3a will no have a notch display. This flagship phone will come with amazing features. It will provide great performance with ample battery backup that minimises the power consumption. The Pixel 3a will have the best camera in the market having superb quality as compared to its price.

The phone has a great viewing angle experience with a great display. There will be no expandable storage, which is the only drawback in this device. 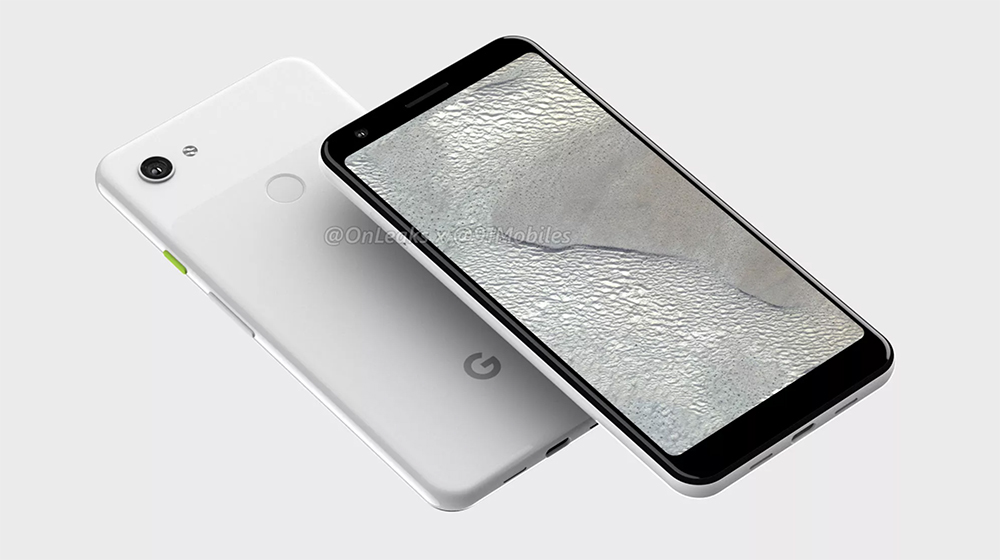 Google Pixel 3a will have a 5.6-inch HDR OLED Display with a screen resolution of 151.3 x 70.1 x 8.2mm pixels. The phone has 18:9 aspect ratio with the protection of Gorilla Glass (version is not specified). The phone has a great viewing angle with a feature of Always-on Display which means it will show date, time, notifications on screensavers which will reduce your battery consumption and can also be changed from default. The phone doesn’t feature notch display which decreases its attractiveness.

Getting to its Design, the phone looks like the older pixel, Pixel 3. Rather than using a metal body, it seems like it uses a plastic body, presumably allowing for a cheaper price. Also, the leaks also show coloured power button to give a very pixel look. the rumours also show that the phone back has a logo C rather than logo G. The leaked images also shows the colour of Google Pixel 3a that may be in three colour options Clearly White, Just Black, and a mixture of blue and violet

On the front, Pixel 3a leaked images shows a display with quite large bezels at the top and bottom. The news also claims that the pixel density could be between 434ppi and 443ppi – which is pretty much the same as the Pixel 3. 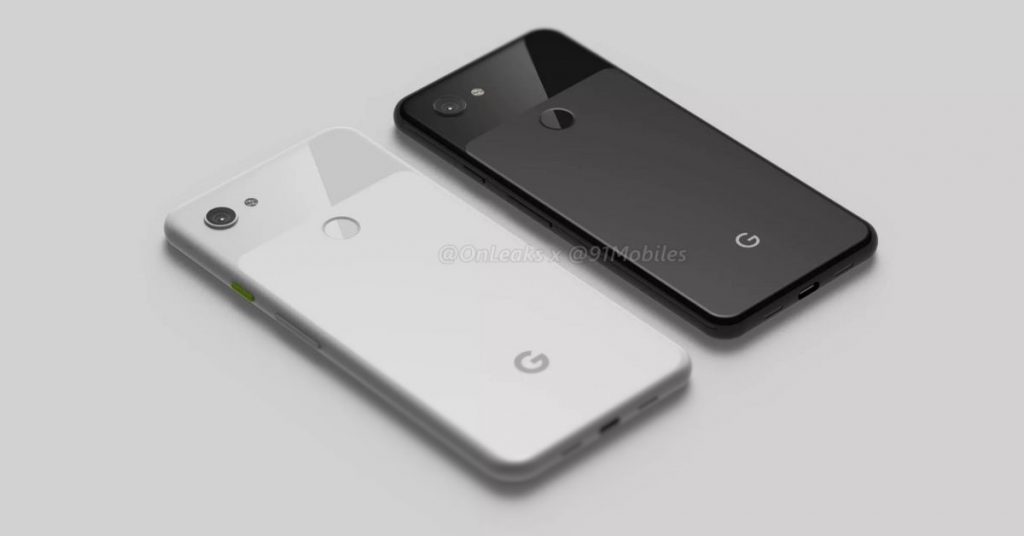 Google pixel phone is known for the best quality camera with an enormous dynamic range. We can expect the same in Google Pixel 3a that it will not disappoint the users by its camera. Because Google has much improved its AI camera which is also capable of clicking in low light condition.

Getting to its camera specifications, it has a 12-MP rear camera and an 8-MP front camera with dual LED flash, and some news claimed these would be the same camera as used in Google Pixel 3 and 3xl. Some rumours came out claiming that the 12-MP camera has f/1.8 aperture, as well as the front 8-MP camera which is of the same specification as the pixel 3.

There’s nothing much difference we can see in Google Pixel 3a and Google Pixel 3 and 3XL. But whatever it comes, the Pixel 3a’s camera will deliver fantastic photos at this price range.

Nothing is fully confirmed from various rumours, even whether they are coming, but if they come, we can expect many things as what a Russian website Rozetked as claimed many things regarding its processor, RAM, Internal and other stuff.

The leaks published some benchmarks revealing that there will be Octa core 2Ghz dual-core Qualcomm Snapdragon 670 chipset which is the great powerful processor which we had early seen in same Google pixel 3 and 3XL. It can further ensure there will be no lag while enjoying massive games and multitasking with Adreno 615. Talking about its storage, it has  4GB of RAM and 32GB of internal storage which is again the same as pixel 3 but differs in internal memory.

The google pixel 3a will come with 2951 mAh battery life Li-ion cell. It can provide ample power supply more than a day with moderate usage supported by USB type-C fast charging support.

Google Pixel 3a other features and sensors

Based on some leaks and rumours, the Google pixel 3a will have water/dust resistant also It has clear 3.5 mm headphone jack at the top. It supports 4G VoLTE networks. Other options include Wi-Fi 802.11, NFC, Bluetooth, GPS with A-GPS,  Mobile Hotspot, USB Type-C, etc. Google Pixel 3a also stuffs sensors like Fingerprint (rear-mounted), accelerometer, gyro, proximity, compass, barometer.

The leaks don’t confirm having face-unlock, but considering the spec as same as Google pixel 3, it may come with face-unlock features with an improved AI face detection. Also, the phone comes with the latest android pie 9.0 and OTA for a future update.

But whatever will be the price, the price of Google pixel 3a will be lower from Google Pixel 3 phones. Also, the new midrange phones are facing competition from other flagship phones like OnePlus 6T models which offer more stuff in terms of hardware.