Google Pixel 3 XL is going to launch, and besides that, it is rumored to get released in this October 2018. Like the earlier versions of Google Pixel 2 XL, Pixel XL and Pixel 2 was launched in approx October.

As Google something brings new concerning features and significant updates, Now this time Pixel 3 xl will come with notch display with an incredible sharp 4k screen. Also, we will see the new Android P in the Google Pixel 3 XL which will be the very first phone to packed with android P.

It will be a great dynamic environment for Google to launch this flagship phone and introduce new and brilliant features. Also, Google Pixel 2 XL is known as the best camera of that time, so it will be an excellent opportunity for Google to improvise more the camera quality and night time shooting at the max frame rate. 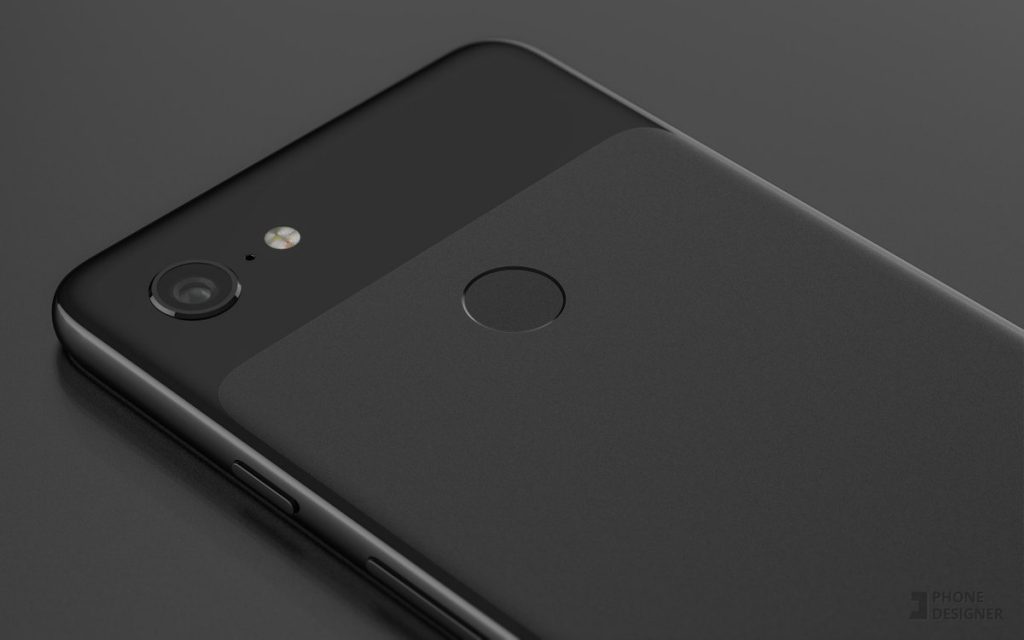 Google Pixel 3 XL may come with Qualcomm Snapdragon 845 processor with Octa-core 2.45 GHz. Also, it may comes with Adreno 630 which gives you lag-free gaming and graphics performance. The phone packed with 6 GB of RAM with 64 GB of storage, there will be no confirmation of memory card slot, but maybe it not be present there.

The new Google Pixel 3 XL may come with 6 inches of display with AMOLED 4k screen, with an aspect ratio of 18:9 including 1440 x 2880 pixels. It has been already rumored that there will be a notch display with fewer bezels, but talking about its design that it would similarly look like an old pixel 2 XL and the back part is pretty giving an attractive look.

Talking about is another feature that Goole Pixel 3XL may come with WIFI with 5 GHz range with Bluetooth support. It may support Dual SIM with band 40 in India with a nano-SIM size, for navigation it has GLONASS with A-GPS. Google Pixel 3 XL comes with 3600 mAh Li-polymer battery which can give much screen time while you play massive games and multi-tasking. It also has NFC for faster connectivity. Now, the camera of Google Pixel 3 XL may has 8 MP of front camera aperture F1.7; the image resolution is set to be 4000 x 3000 Pixels with back Dual LED flashlight. Google has much improvised on the camera compared to the old Pixel 2 XL that is capable of shooting in low light with various shooting modes like Continuous Shooting, High Dynamic Range mode (HDR). It also has multiple other features like Digital Zoom, Auto Flash, Face detection, Touch to focus and Exposure compensation

The Google Pixel 3 XL will likely to come in three color versions like Black, Red, White, the back part of the phone is Aluminium body, and it is also dustproof and waterproof resistant with a IP67 certified.

There is no official confirmation from any source about its price, but Google wants to launch this Pixel 3 XL in the economic market as an inexpensive phone to beat up the other phones in the market. Google will try to launch this phone as a mid-range smartphone in most of the countries it’s not clear whether Google would bring this budget model to the US.

What is blogging? How to create a blog?