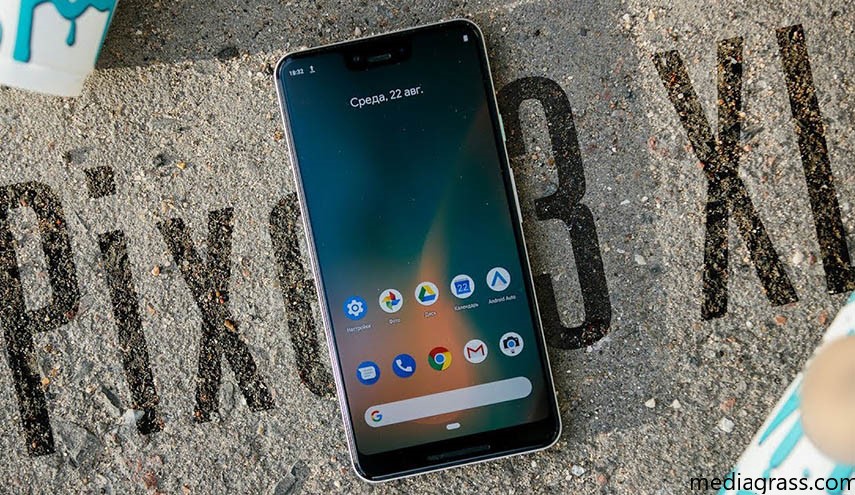 After some leaks and rumours of Google Pixel 3, Finally, the event has set today at New York City and will begin at 11 am EST (8:30 pm IST) and also be live streamed on YouTube through the Made by Google channel. So, As per many rumours, Google Pixel 3 has a notch Display, Bigger Battery, more cameras, more sensors and a larger 5.5-inch 2160×1080 display. The phone also has a few highlighted leaks that made it more interesting that it may be powered by Snapdragon 845 Soc and Android 9.0 is expected to run out-of-the-box.

By getting from few rumours, The new Google Pixel 3 may have 5.5-inch full-HD+ AMOLED Display with 76% screen-to-body ratio. The phone is also protected by Gorilla Glass 5 which is also an IP67 dust/water resistant Display. While the Pixel 3 XL has 6.3 inch (1440×2880 pixels) QHD+ display.

Getting to its Design, the Google Pixel 3 will come in Black, White and maybe Blue. The phone has less-bezels with a little notch Display. The back of the body is maybe made-up of plastic but it’s enough durable to sustain in day-to-day life. Also, the phone doesn’t have any navigation bar but due to its larger aspect ratio, the phone will give a great handy look and experience. After some few improvements, Now, the phone may not get heated after a heavy usage and gaming. Google Pixel phones are very known for snaping quality pictures and that’s why this time Google Pixel 3 have improved their camera and rumoured to have dual 8MP selfie camera and 12 MP of back camera. According to few leaks, it has dual pixel PDAF & laser AF to more clarify the picture quality. It is also capable of taking low light pictures with the new visual core. The phone is also capable of recording 4k quality videos at @30 FPS.

The Pixel 3 has a dimension of 145.6 x 68.2 x 7.9 mm and the variants will come in 64GB and 128GB storage options that both aren’t likely to support microSD card. The phone has Type-C charging support but may not supports fast charging feature. It is rumoured to have 3,915 mAh battery while the Pixel 3 XL may have 3,430mAh battery. Both the phones are likely to have 4G VoLTE, Wi-Fi, Bluetooth, GPS/ A-GPS, NFC and sensors including Fingerprint (rear-mounted), accelerometer, gyro, proximity, compass, barometer.