Today, 4th July 2018, Asus Zenfone 5z launched in India. The company has set a schedule to launch the phone in their event live in Delhi. The phone was first featured at Mobile World Congress 2018 in Barcelona, Spain. Alongside Asus had featured some great feature with a new shiny look and a great specification.

The Asus Zenfone 5z had shown up an entry-level hardware at its price range with a new killer look. The phone will come in two color options including Midnight Blue and Meteor Silver, this Taiwanese company will bring the smartphone in some great color options in the later month. 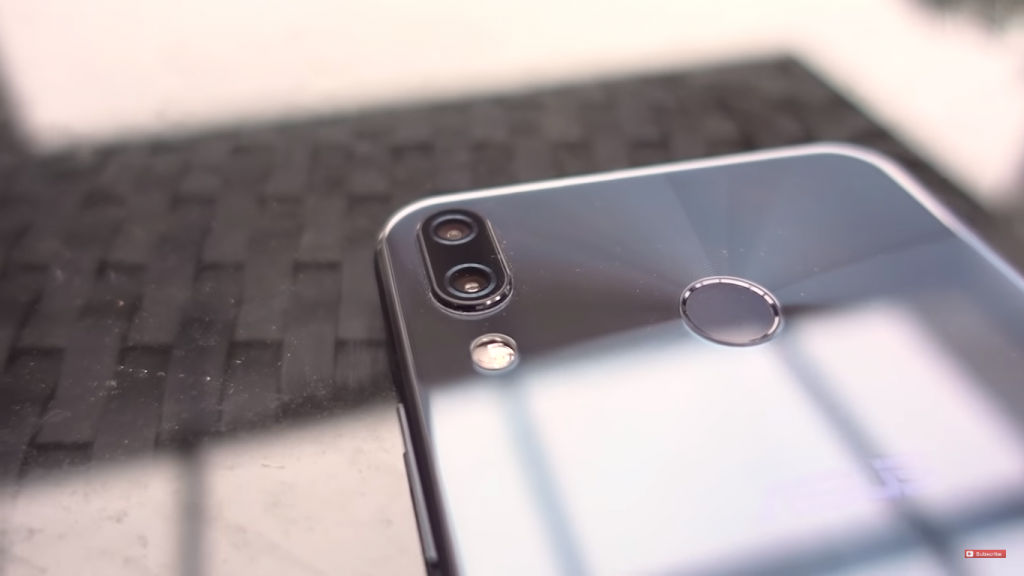 The new Asus Zenfone 5z comes with Snapdragon 845 chipset with a  2.7Ghz processor along with the storage capacity of 256GB + 8 GB. Also, some of its variants have the storage capacity of 128GB + 6GB and 64GB + 6GB. The Asus Zenfone 5z has Adreno 630 that will give a smoother gaming performance. Ther’s is also an AI boost which Asus has engineered to run cool and smoother even when running lots of demanding apps.

The Asus Zenfone 5z powered with a 3300 mAh battery which is least to run a high-end processor. It has the dimension of 153 x 75.7 x 7.9 mm and a weight of 155g which is much lighter considering heavy specs. Getting over to Display it has 6.2 inches of Display with a protection of Gorilla Glass and a resolution of 1080 x 2246 pixels with an 18.7:9 aspect ratio. Asus has featured its Display featuring a spectacular edge to edge 2.5D curved screen merges to give a luxurious look, it also has a notch Display which looks great with 18:7:9 ratio.

Talking about the camera of Asus Zenfone 5z, it has a dual rear camera setup at the back of 12MP Sony IMX 363 rear camera sensor with a f/1.8 aperture lens. The secondary camera has 8MP that has a 120-degree wide angle lens with a f/2.0 aperture preloaded with AI Scene Detection and AI Photo Learning which let it capture and automatically enhances the great photos.

The Asus Zenfone 5z runs on Android 8.0 oreo with an own ZenUI 5.0. It has connectivity options including 2.4Ghz + 5Ghz dual-band WiFi, 5.0 Bluetooth, A-GPS and USB 2.0. It also has an incredibly fast charging feature which Asus called BoostMaster technology. The front camera also supports face-unlock feature with an ease fast like its fingerprint sensor.

1 thought on “Asus Zenfone 5z launched in India: Some Highlights, Features and Price”

Motorola Moto E5 Plus will launch on July 10: Specifications, Features and Price