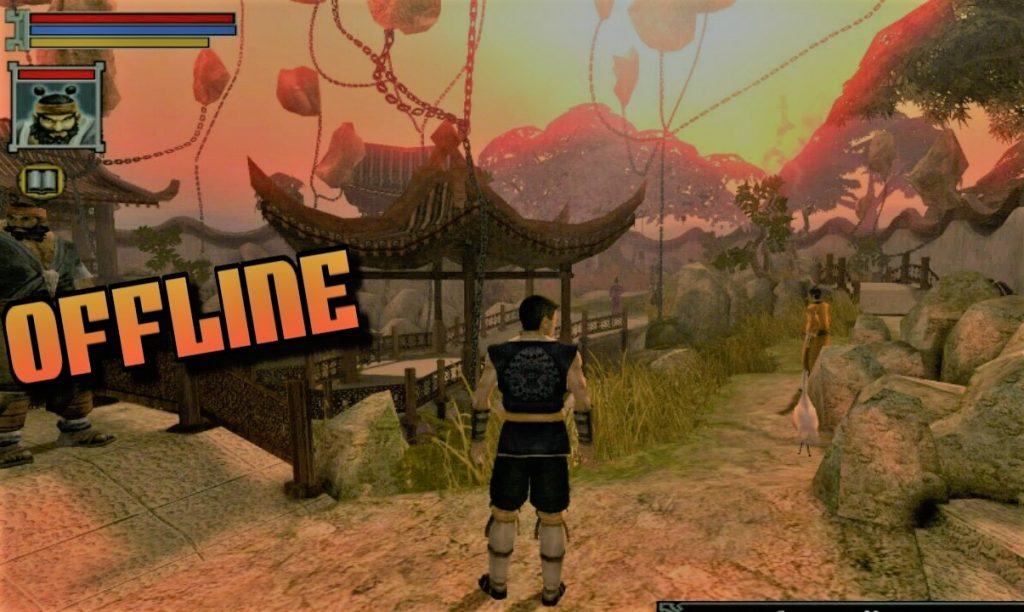 Android Games are the most popular stuff to have fun with, as compared to pc games. Nowadays they are being a huge Android Games that are being developed and installed by millions of peoples. But most of them are online games which peoples like most, for example, PUBG, Clash of Clans, Modern Combat 5 etc.

But many peoples still likes to play offline android games, and so they start finding to search on Google. But many of them just stuck on researching on play store and other third-party sites. But if you have such a problem, then you are in the right place. So in this article, you will find. 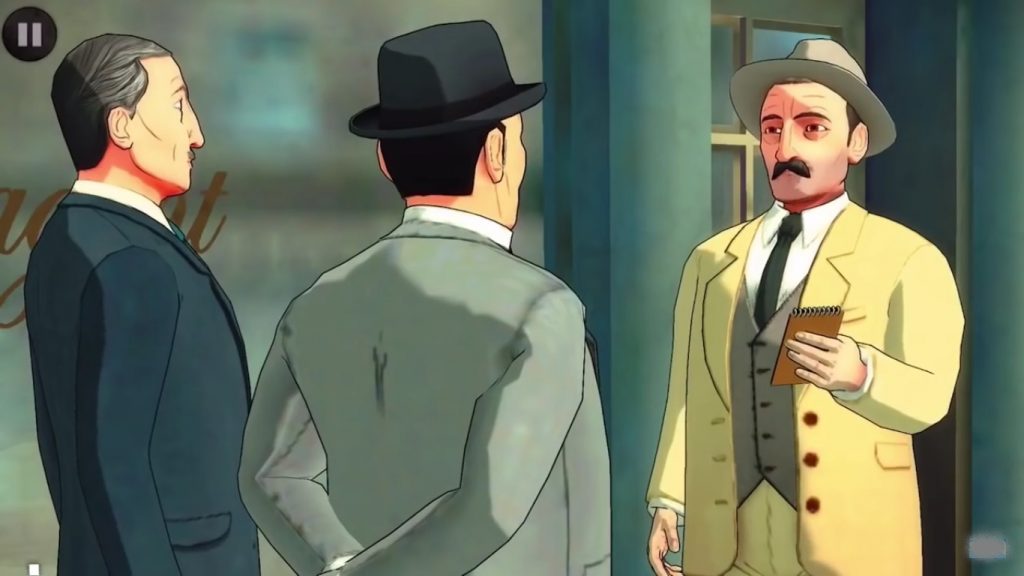 There are many games which based upon mysteries and brain games. Here we have in number 10; the Agatha Christie novel base games in which there’s one detective named ABC and you have to solve some great mysteries in which you have to use your intelligence and solve this puzzle based murders.

This games graphics are utterly excellent with realistic characters with third-person shooter perspective adventure game packed with mysteries. You will have to explore many crime scenes in various cities set in beautiful surroundings across the United Kingdom. Observe the questions and solve this tremendous adventurous games.

9. Toby: The Secret Mine 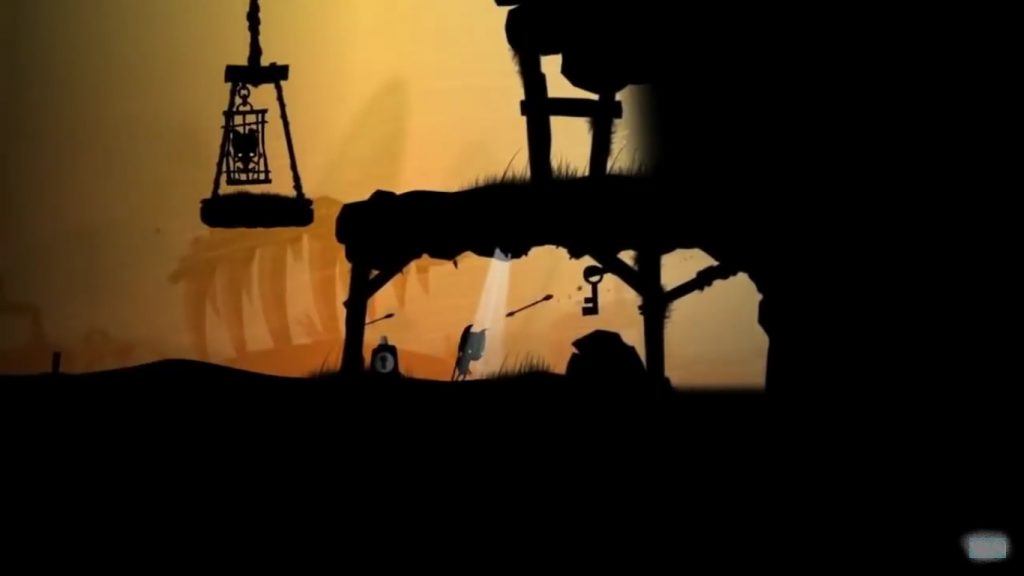 There are many offline Android games which based on certain challenges and adventures, But here we have in no.9 is the best stunning graphics game which I prefer. This “The Secret Mine” game is the best way of time pass; it is an obstacle based game with lots of adventure and fun.

Here’s you will get a small little boy named “Toby” who like to adventure and so he decided to do an adventure in a dark and creepy world full of dangerous situations, enemies and certain obstacles with challenging puzzles.

This Game contains certain levels with different puzzles for going to the next level; The Game sound is also immersive and relaxation with many hours of fun. Play store contains lots of shooting games, but most of them are online to play with consumes lots of data. With the rating of 4.5 in the play store, this game has very fun full gaming experience who like to do the unlimited shooting of zombies.

This game basically based on space survival in which, according to it In the distant future, mankind is scattered across a vast and dangerous universe. So you have to basically rescue the crew members in the spaceship and while you face a force of enemies which you have shoot accurately for next level. The graphics of this game is like the cosmic environment with best realistic graphics experience. But it is a paid game in the play store, but I will provide you with the link to do free direct download. This offline android game is based on the different type and unique concept of tackling obstacles with an adventurous environment. With a rating of 4.3 in Playstore for 800 MB.

This game is about a young boy who has to rescue his pet dog with lots of obstacles, on a sensational journey like no other as he sets off to rescue his dog Bear from a mysterious fire hydrant that snatched the canine in the night. You will find a certain beautiful environment with the timeless emotion of journey to save your pet. Going through dark tunnels and sandy shores to save your best friend. You can also build up a high score to compete with your friends. 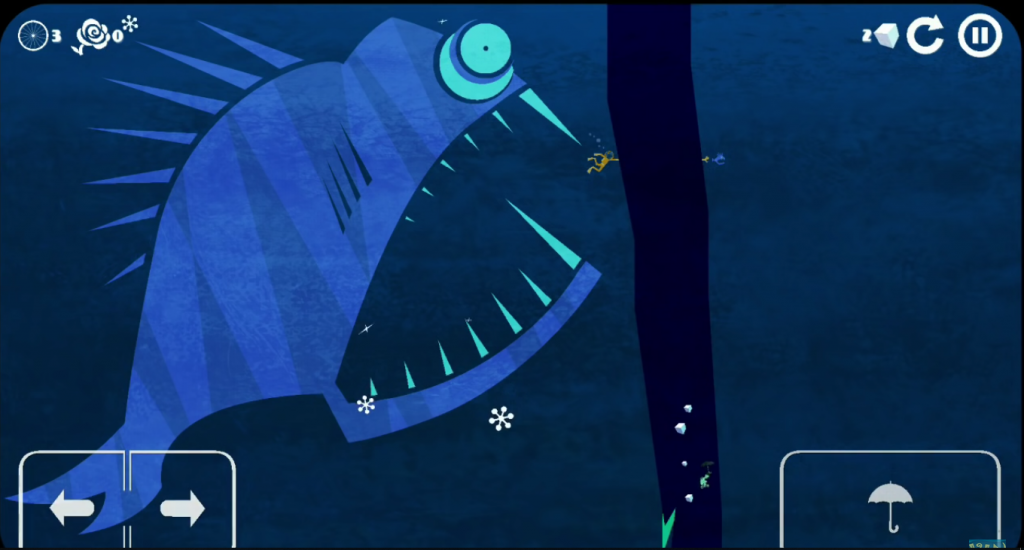 This another adventurous game has 4.5 rating in play store, by the only name of this game “Icycle” is most likely to be a icy adventurous game in which a short funny looking naked guy named “Dennis” who is in an icy world who have to complete his daily routine task by completing through an icy challenges.

This 2D animation game is fun full gaming for kids who will definitely like to play in this icy adventure. Ride through collapsing cities and fairgrounds, which is likely to be collapse anytime and hop over dormant battlefields and explosive wedding cakes with crazy monsters, float down dark ravines, through hostile shopping centres, icy tunnels and over a skyline of legs, while poor Dennis is teased and taunted to the fringe of despair.

This is also a paid game, but I will provide the best free direct download link. 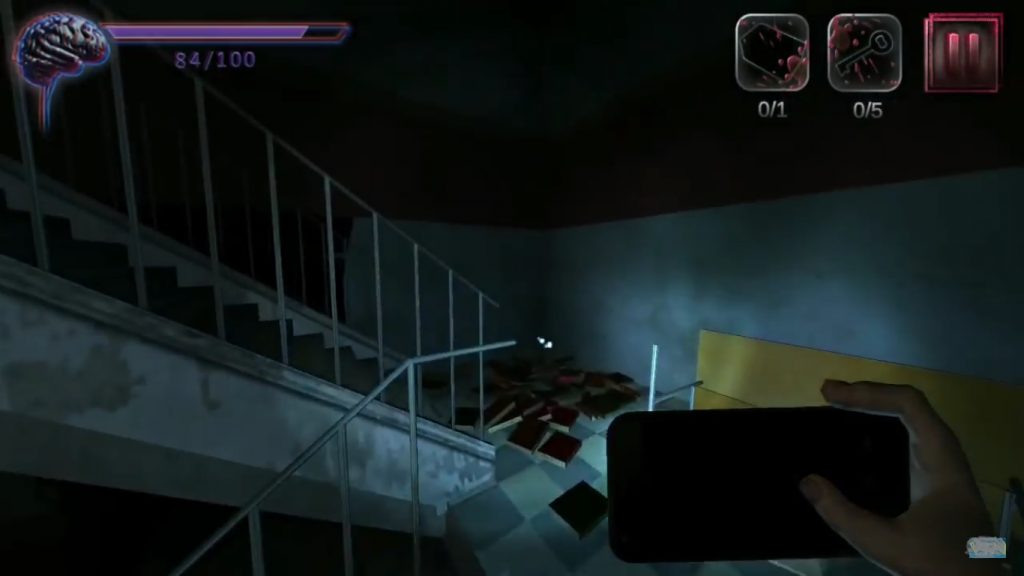 This thriller based game has a rating of 4.5 with over 5 millions of download, Also this game only spaces up 78 MB which means its a best offline thriller and horror type game which will definitely peak your interest.

Basically, its story of the school, in which children start disappearing from there and after a very long time, Our heroine came for fulfilling her dream and wanted to know the reason and wanted to recover back the soul of children but the slender man stands in her way. Now you tackle from the slender and find a way to reach the destination!

The graphics of this game is pretty good and you will definitely like this game of this story and horror based game. Around, 2050 the world will be going to completely change and it is difficult to survive as such extreme condition in global warming, so on such a situation, this game is completely based on survival in which you have to survive in this such horrible situation.

The graphics of this game is completely exact as movie type gaming, and with the rating of 4.3 with over a thousand downloads, this game will gonna be good for playing as on survival basis. This War based amazing game has a rating of 4.3 and over 58k downloads. There will be several different tanks based upon war basis for competing and destroy the enemy tank. This is a strategy based game in which to shoot the tanks.

The graphics of this game is fully dynamic and Advanced sky lighting with dynamic lighting & shadows, Like other tank game, you don’t have to just shoot like a brainless tank and automatic fire, you have to calculate the enemies fire range and next move to tackle their fire and their enemies’ weakest part armour. This game is also free with the offline android game. This adventurous and movie type game has a rating of 4.1 and over 10k downloads with a high quality of graphics and immersive gameplay and will space up 2.5 Gb of storage which too much big but trust me, this game has a crisp graphics to run on high-end devices.

This adventurous and fight for freedom type gaming and have certain features to enhance your gaming experience. RÉPUBLIQUE is a thrilling and topical stealth-action game that explores the perils of government surveillance in the Internet Age. You have to tackle from the guards and cameras to get out safe from prison. So this is also another offline android game 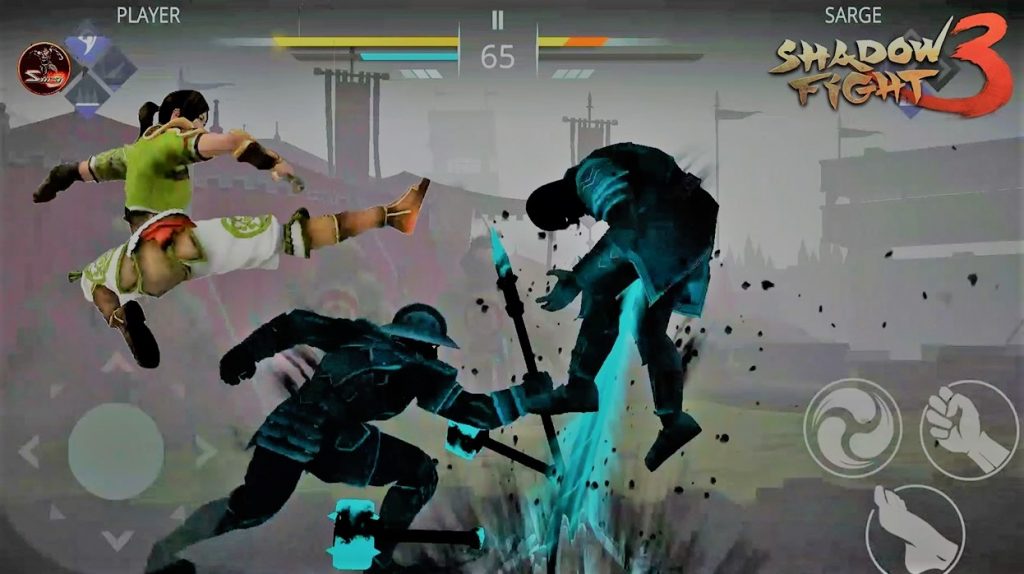 If you have interest in a fighting game, then this game is for you. This immersive fighting game with a rating of 4.6 and over 40 million downloads will gonna make addictive to the users. It has 100s of weapons and armours to defeat your enemies and the boss. Shadow fight 3 has several levels and stories which is different from other levels.

Shadow fight 3 have extreme graphics and unique characters which you will not gonna bore because the shadow has 100+ moves to fight with extraordinary powers. With the offline android game, it is free

Now, its time for Bonus 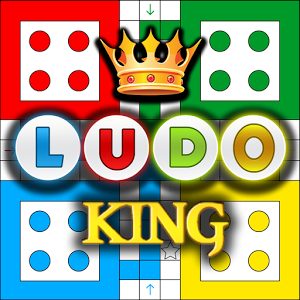 As already mentioned above are some of the top Android games that can be downloaded from play store, but some games that might you have been played in your childhood and its kinda strong attachment. So one of the evergreen that is ludo, now available at play store and this is the most entertaining game that can be played with your friends of four.

LudoKing is a very minimalistic game that has some amazing features like you can live chat with your friends and also there’s an option to save your ludo game. Also, there’s a resume game feature, now no worries of call.

Talking about game graphics, it is very user-friendly and can be supported to a low-end device and also you make buddies worldwide. I personally play this game to refresh my childhood days.